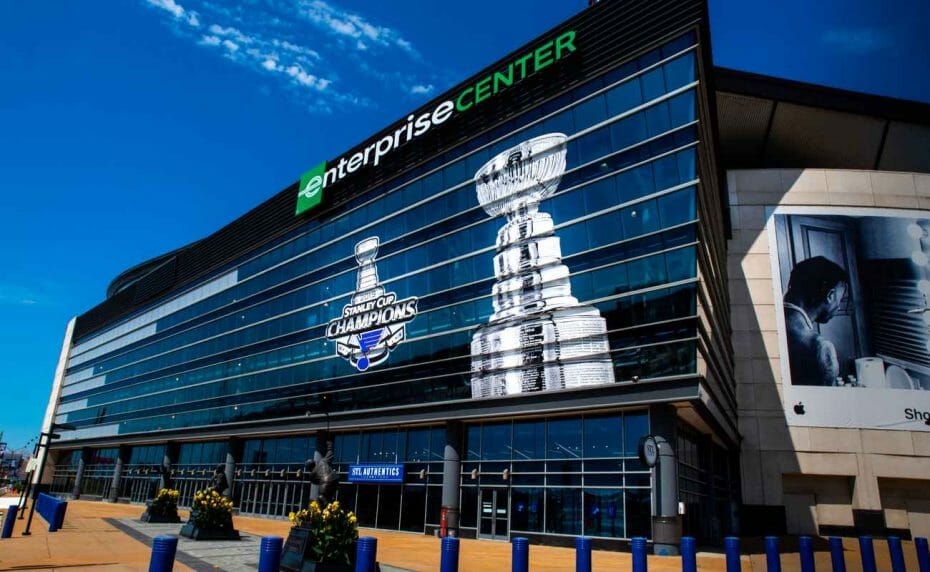 We’re almost three months into the 2019-2020 season. As we approach the festive period at the end of the year, the race for the playoff positions is being fiercely contested. Some teams have been put their names front and centre, while others have had false starts and desperately tried to rediscover form. Each conference has had its share of surprises and stand-out performers.

The Oilers look lethal when Leon Draisaitl and Connor McDavid are on the ice, but innocuous without. The Sabres had a great start, lost steam, but seem to have regained it again. The Lightning and Sharks have had several false starts this season, and need to turn the corner now if they are serious about making the playoffs. Alex Ovechkin and the Capitals are surging ahead, while Barry Trotz’s Islanders are pushing towards the top of power rankings week after week.

Looking towards next year, we can already see who the potential NHL 2020 playoff teams could be. We may even be as bold as to predict who could meet in the Stanley Cup finals. Here are our predictions for the playoffs and the Stanley Cup 2020 winners.

Looking at each of the four divisions, it’s difficult to see an outright top three, let alone the wildcard slots. Two divisions have clear leaders, while the other divisions will look to jostle the top three spots all the way to April.

Finishing on top certainly doesn’t guarantee progression through the playoffs. Last season, NHL news was filled with stories of division winners crashing out to wildcard teams. It showed how competitive the NHL currently is. Nevertheless, in most cases the teams perform the best during the season have the best chance to progress to the Stanley Cup.

Here are our predictions from each conference.

The Eastern Conference has two of the strongest teams this season: the Bruins and the Capitals. Each have maintained a strong start further into the season and look to top their divisions in April.

The Bruins have been spearheaded by Brad Marchand and David Pastrnak who continue to get the points this season. General Manager Don Sweeney has the Bruins running through his veins and continues to oversee their return to prominence. Sweeney made NHL news for winning the NHL General Manager of the Year award in 2019. Being a former player for the Bruins must make their current form all the more sweeter. The Bruins look set to top the Atlantic Division this season.

Perhaps the strongest team in the Eastern Conference, and potentially the NHL this season, has been the Capitals. The Capitals currently top most power rankings and for good reason. Defenseman John Carlson and the evergreen Alex Ovechkin have continued to produce the goods. Carlson has one of the plus/minus ratings in the league, and Ovechkin is battling it out for the top goalscorer spot. Ovechkin is also on course to enter the top 10 NHL goal scorers of all time list this season. At the time of writing, he is 11 goals away from the great Mario Lemieux in 10th spot. 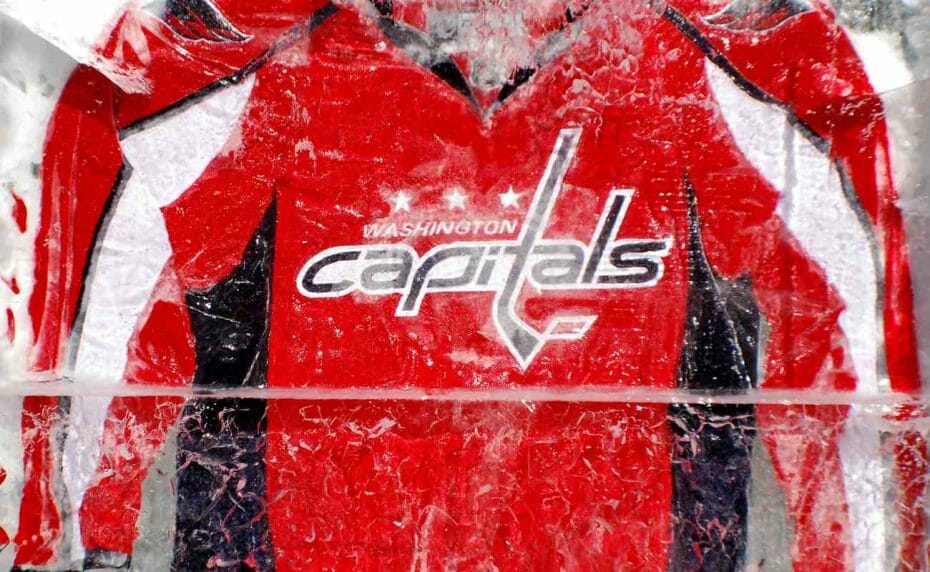 Outside of the Bruins and the Capitals, only the Islanders and the Hurricanes are perhaps safe bets to make the playoffs. The remaining four spots are going to come down to the wire.

In the Atlantic Division, not much separates the five teams below the Bruins. The Sabres, Panthers, Maple Leafs, Canadiens and Lightning will all still feel like they could finish in a playoff spot this season. The Sabres, with Jack Eichel and their excellent rookie Victor Olofsson, made a strong start to the season and seem determined to make it to the playoffs. The Panthers, Maple Leafs and Canadiens will be hoping for a run of consistency to claim their playoff spots.

The Lightning have been the biggest shock this season. They were the preseason favorites to be one of the teams in the Stanley Cup 2020 finals. Instead they find themselves struggling to rediscover last season’s form. They’ll need to show more than just a reliance on Nikita Kucherov to make the playoffs this season.

In the Metropolitan Division, the top three should be Capitals, Islanders and Hurricanes. The Penguins and the Flyers will be pushing for the wildcard slots along with whoever finishes fourth and fifth in the Atlantic Division.

The Western Conference doesn’t have as clear cut leaders as the Eastern Conference. The Blues have perhaps been the most consistent in terms of occupying a division top spot, but they could still be caught.

The Blues have shown an admirable title defense so far this season. Tarasenko’s shoulder injury has been a major blow, but it’s been softened by the form of David Perron. Perron has 15 goals already this season, and looks to be on route to better his career best of 28.

The other stand out team has been the Oilers. There have been many NHL rumours that Connor McDavid is feeling unsettled by the Oilers lack of progress in recent seasons. Together with Leon Draisaitl, McDavid has placed the Oilers in great contention for the playoffs. If they can get a spot in the playoffs, they might be worth a punt to go all the way. 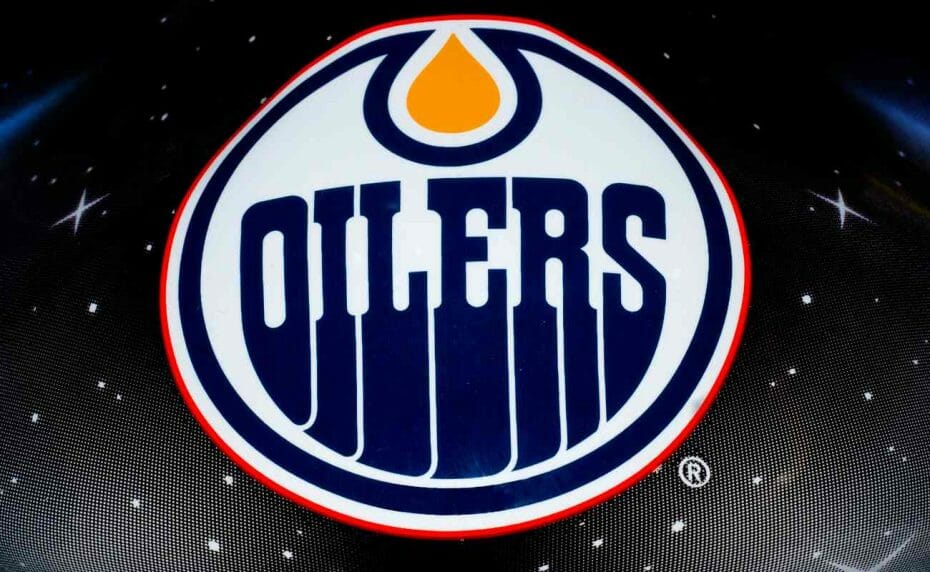 In the Central Division, the Blues will hope to keep the top spot and let the Avalanche, Jets and Stars battle it out for the remaining two spots. The Avalanche are one of the most in-form teams in the Western Conference, thanks in part to the form of Andre Burakovsky and Nathan MacKinnon. The Avalanche should secure the second spot, with the Jets and Stars pushing for third and potentially a playoff spot.

In the Pacific Division, after early dominance the Oilers have surrendered the top spot to the Coyotes. Despite all of the rumours and background changes for the Coyotes, they have still managed to perform on the ice. The Golden Knights and the Flames are right on the Coyotes heels as well. The Pacific Division is perhaps the most open at this stage, with only a few points separating first from fourth.

The Blues will play against either the Oilers or the Coyotes. If McDavid and Draisaitl can stay injury free, we think the Oilers can beat anyone on their day. The Western Conference finals will be between the Blues and the Oilers.

If the Oilers can make it to the Western Conference finals, and Draisaitl and McDavid are fit, they could upset the Blues to book their spot in the Stanley Cup finals.

If our predictions are correct, the Stanley Cup 2020 finals will be between the Bruins and the Oilers. McDavid and Draisiatl would’ve been riding a wave of expectations and hype leading to this point. The Western Conference finals win will perhaps be the apex of their season though.

The Bruins have a stronger all-round squad and will not want to be the runner up in two consecutive Stanley Cup finals. For this reason, we think that the Bruins will be the NHL 2020 Stanley Cup winners. 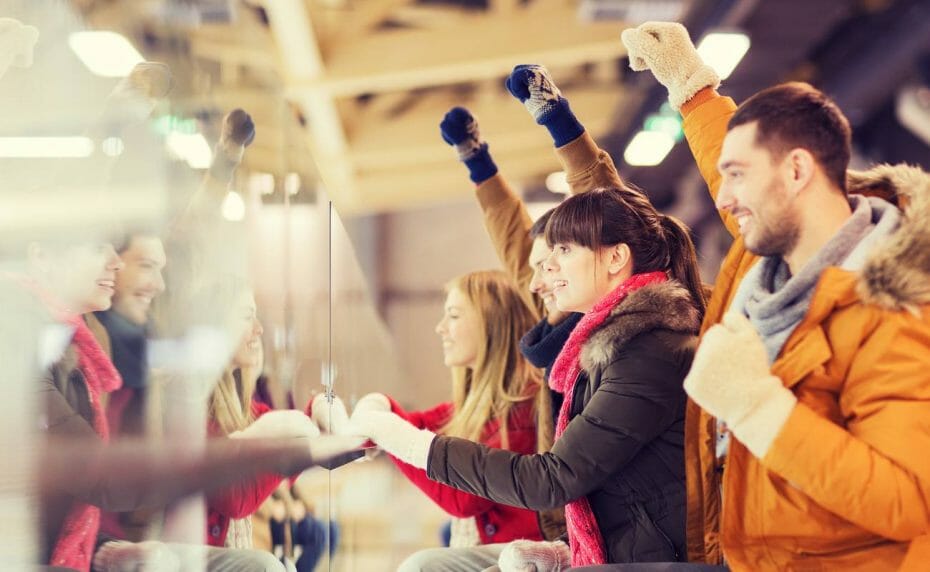 At this point, there weren’t many fans who would’ve backed the Blues to go all the way. One sports betting Blues fan did, and won $100,000 off of a $400 bet. You can bet any sports fans would consider making a similar futures bet this season.

Online sports betting can serve great rewards for sports fans who do their homework and know their teams. Learning how to bet on sports is as simple as placing a wager which you think will give you good returns. There are many sports betting tips available on various websites to help you know how much to bet on certain odds. The best tips will always promote responsible sports betting strategies.

When browsing the various sports betting sites, make sure to check that the online sportsbook is registered by a known regulatory body. This ensures a safe and trusted experience. Sign up with Borgata Online for the best legal online sports betting platform.

Sorry, no posts were found.