If you’re an avid fan of sport and enjoy online sports betting, you might be surprised to learn that there are some rather bizarre sports around the world that many punters enjoy placing their wagers on.

And if you didn’t consider “Rock, paper, scissors” a legitimate sport, you’re in for a surprise with our list featuring 7 of the weirdest sports that people do actually bet on. Take a look!

Cornhole is as simple as it sounds, and involves teams – most often pairs – attempting to throw 16oz bags of corn kernels into holes carved in slanted platforms known as “dummy” boards. A bag of corn in the hole scores 3 points, while a bag that lands on the board scores 1 point. The first team to reach or exceed 21 points wins.

While this game is most often played among friends and family, and at local country fairs, the American Cornhole League was founded in 2015 to promote cornhole as a sport, offering an app that manages and shares cornhole leagues, tournaments and events, and of course, betting odds.

The game is also surprisingly popular in Hong Kong, and in 2015 the Shekou Cornhole Federation published a list of odds for its upcoming cornhole tournament, coming in as one of the funniest gambling documents in history, with team names including Game of Throws, The Natural Corn Killers, We So Corny, and Breaking Bags!

While this sport may seem somewhat outdated, it’s actually very popular, particularly in Sweden and Finland, where the sport is completely dependent on sports betting to keep running financially.

Curling is (perhaps surprisingly) an Olympic sport, where players slide stones along a sheet of ice towards a targeted area that contains four circles, called the “house.” It can be likened to bowls on ice. Two teams of four players are pitted against each other, and take turns sliding the heavy, polished granite stones; each team has eight stones and each player takes two turns. Points are scored for the stones that land closest to the center of the house. The real skill in curling comes with the rule that teams are allowed to knock their opponents’ stones out of the way, so this sport can get quite dog-eat-dog!

Betting on this game is not made easy, however, as the game terminology and rules are fairly complicated. This does not stop dedicated punters, of course, but it may deter the rest of us.

Since 1970, each year in Beaver, Oklahoma (where cows outnumber humans 16 to 1,)  hundreds of people gather at the official World Championship Cow Chip Throwing Contest to discover who can throw a dried piece of cow dung the furthest.

The chips have to be a minimum of 6 inches in diameter, and each participant gets two throws. The person who made the furthest throw is crowned champion. It’s said that licking your fingers between throws will give you both good luck and a better grip… but we’d probably just take the expert’s word on it.

In 2015, 28-year-old Beaver local, Drew Russell, became a world record holder when he tossed the furthest dung chip in the contest’s history: 188 feet and 6 inches. While you may not find the odds for this sport at your usual sportsbook, the locals sure do have fun wagering on this game!

If you thought “Rock, paper, scissors” (Or “Ro-sham-bo”, depending on where you grew up) was only a light-hearted game played among friends to determine who gets the last slice of pizza, you’d be mistaken. (In case you’ve been living under a rock, this game involves two players simultaneously choosing one of three items using hand signals – rock, paper or scissors – and the outcome is determined by the following rules: rock beats scissors, scissors beats paper, and paper beats rock. A tie is, of course, possible, if both players produce the same signal.)

Rock, paper, scissors competitors and fans are 100% committed to the idea that the game is very much a sport. Thanks to the World Rock Paper Scissors Association, there’s even a World Championship that takes place in Europe, Canada and the US, where betting is part of everyday life in some cities.

Reindeer racing is a highly competitive sport in Norway, Finland, and Russia, where reindeers pulling either sleds or skiers are put to the test by sprinting along snowy tracks.

These reindeer reach speeds of up to 37 miles per hour, and race down a 220-yard track in a number of seconds. Locals consider this a cultural tradition, and potential reindeer racers are spotted when young. The ideal reindeer is strong and stocky, has a long body and big feet, plus a long nose and head. The bigger the nose, the better, allowing for greater lung capacity and thus fitness.

Inspired by the best-selling book series about Harry Potter, Quidditch (or rather, Muggle Quidditch) has been adapted for fans to enjoy in real life. It doesn’t, sadly enough, involve flying broomsticks or a magic “snitch,” but broomsticks are nonetheless part of the game!

Muggle Quidditch is played with two teams consisting of 7 to 21 players each, on a hockey-sized field with 3 hoops of varying height at either end of the field. Players must all run with a broomstick between their legs, and the goal is to accumulate more points than the opposing team before the snitch (a tennis ball inside a long sock that hangs from the shorts of an official dressed in yellow) is caught. Points are scored by getting the quaffle (a slightly deflated volleyball) through the opposing team’s hoops. Games are organized by the International Quidditch Association, and sports betting lines for the game first appeared as far back as 2011!

Get the best sports betting odds at Borgata Online

While we don’t offer betting odds for reindeer racing or the other weird games on our list, we do have you covered when it comes to tennis, football, soccer, hockey and so much more!

Borgata Online is a registered online sportsbook and betting site that offers the latest sports betting odds for all your favorite leagues, matches and teams. Find out more when you register with the best online sportsbook to place your sports bets. 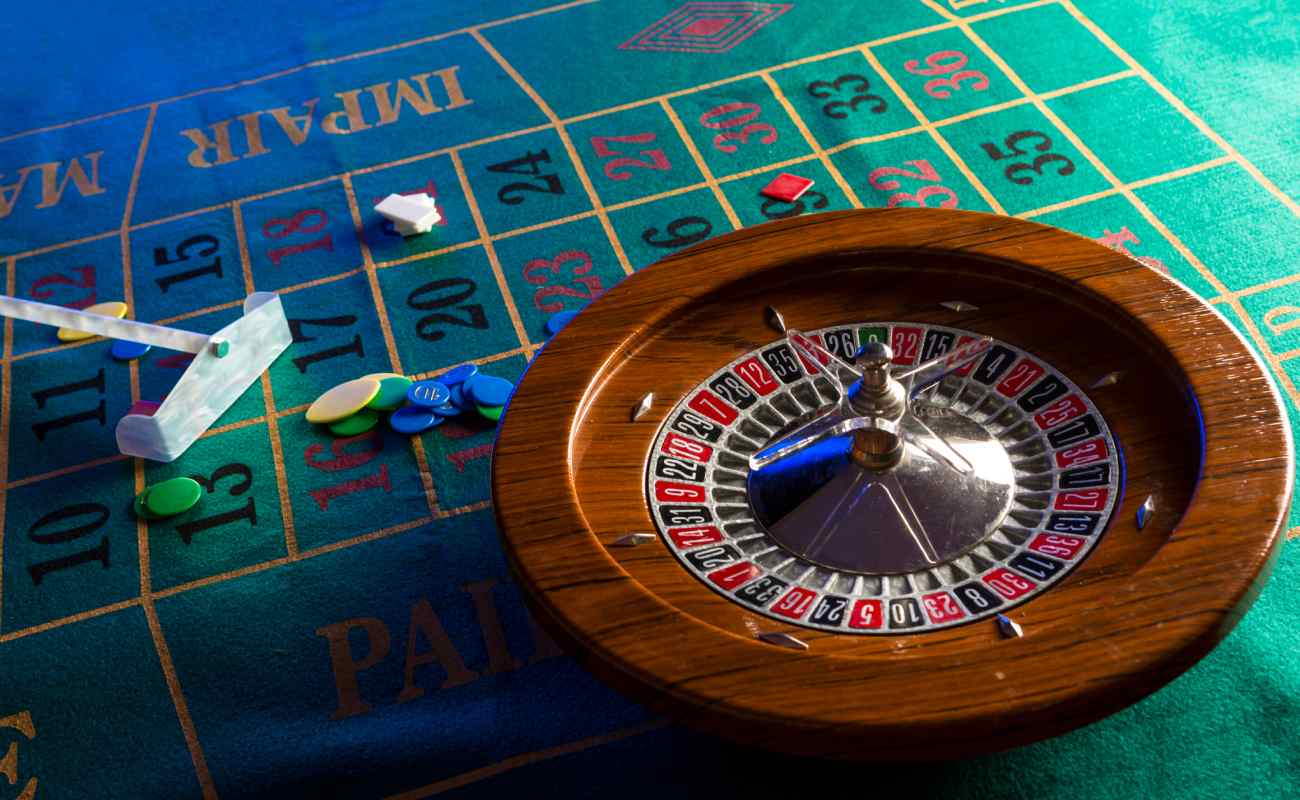