Ice hockey is one of the world’s most exciting sports. It’s tremendously popular in countries such as Canada, Russia, Sweden, and Finland, for reasons that are easy to understand. Ice hockey is an incredibly fast-moving sport, and every match is packed with action from start to finish. It’s also one of the toughest sports out there, and players have to show grit, heart, passion, and skill to succeed. So why doesn’t ice hockey have a bigger online sports betting audience in the US? One thing that rookie fans frequently complain about is that it’s difficult to follow the action throughout a match. You can’t keep your eye on the puck, so you never have a clue what’s going on. But it is possible to keep pace with the action – and make more sense of NHL betting lines – if you follow a few tips, as you’ll find out below.

Watch the player not the puck

Scoring goals is the point of ice hockey, so it’s natural to keep your eye on the puck when you first start watching the sport. The trouble is that it’s easy to lose sight of this small black disk, especially when it goes behind the net, vanishes in among a bunch of players, or goes on the boards closest to your spectator vantage point. This happens all the time, and it’s understandably frustrating for new fans. The trick is to let the players on the ice do the work of tracking the puck for you. They’re always reacting to where the puck is, so watch how they shift their focus and position. Start by following one or two players and work out where the puck is by observing their play. Pretty soon you’ll be able to read their moves and predict where the puck is even if you technically can’t see it.

It’s not much use following the puck if you don’t understand what the players are trying to do. In other words, an understanding of basic hockey rules is a requirement if you want to get into the sport. In addition to knowing that a hockey match consists of three 20-minute periods and that the aim is to score points by putting the puck in the opposing team’s net, you’ll need to learn about the most common penalties. Penalties are given for illegal actions such as hooking (using your stick to interfere with another player) and holding (using your hands to grab them). Knocking players over with body-to-body contact is allowed, but tripping (taking an opponent out at the legs) or charging (taking a run-up of more than three strides) are not. Boarding is also illegal (knocking a player into the boards).

It’s also important to understand the offsides and icing rules, so you’ll need to know what the blue lines and the red line on the ice are for. The blue lines separate the three zones: Offensive, neutral, and defensive. The players on your team are not allowed to enter the offensive zone before the puck does, whether a player shoots it in or brings it along on his stick (this is known as dribbling). If a player enters the zone before the puck, that player is offsides and the opposing team is awarded a penalty. The red center line divides the ice into two halves and is the basis for the icing rule. The purpose of this rule is to prevent teams from shooting the puck clear from their defensive zone all the way to the other side of the ice. Before you can shoot the puck in, you have to be on the same side of the red line as your offensive zone. Otherwise, if the puck goes behind the net and the opposing team gets a stick to it, icing is called. Then the puck is returned to your defensive zone.

If you understand the basic rules and can track the puck by reading players’ movements, you’re well on your way to anticipating plays. It may take some time, especially if you’ve never played the game, but eventually, you’ll develop a feel for where the puck is going. With that, you’ll start to recognize the typical patterns and systems in play. But you don’t have to be an experienced fan to get in on NHL betting. At least, not for long. That’s because the latest generation of NHL pucks are equipped with infrared cameras connected with a puck and player tracking system. This enables more accurate recording of passing, puck possession, takeaways, giveaways, and more. This has profound implications for ice hockey betting. In the near future, if you want to know details such as how fast players skate and how hard they shoot, you’ll be able to see the data on an overlay on your screen. This is likely to make NHL power rankings more accurate and open up the possibility of hockey odds for new prop bets on NHL games. Examples of these up-and-coming online sports betting possibilities include how far the puck travels in a match, the player with the hardest shot, and the fastest skater in the second period.

Track the future of NHL betting at Borgata Online

Be the first to bet on new NHL betting markets as they emerge when you sign up at Borgata Online. Follow your passion for other sports, too. Our online sports betting platform offers the A-Z of exciting sports, from NFL, NBA, MLB, and MLS to Formula 1, golf, tennis, and more. If you’re in the mood for a different kind of diversion, you’ll find a broad range of premium slots and casino table games in our online casino. 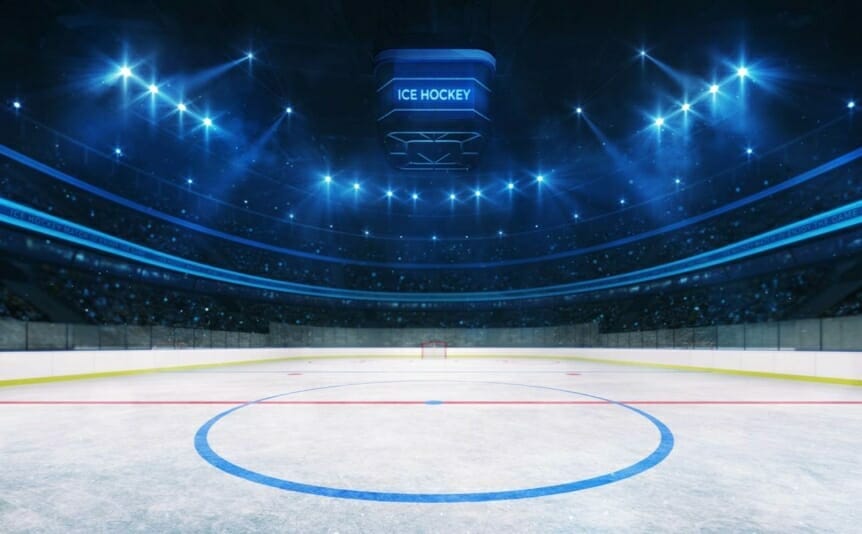 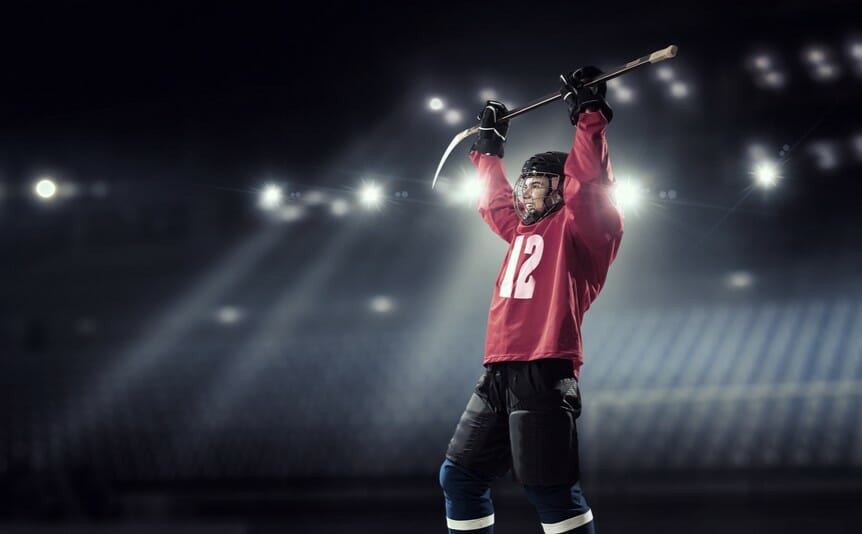 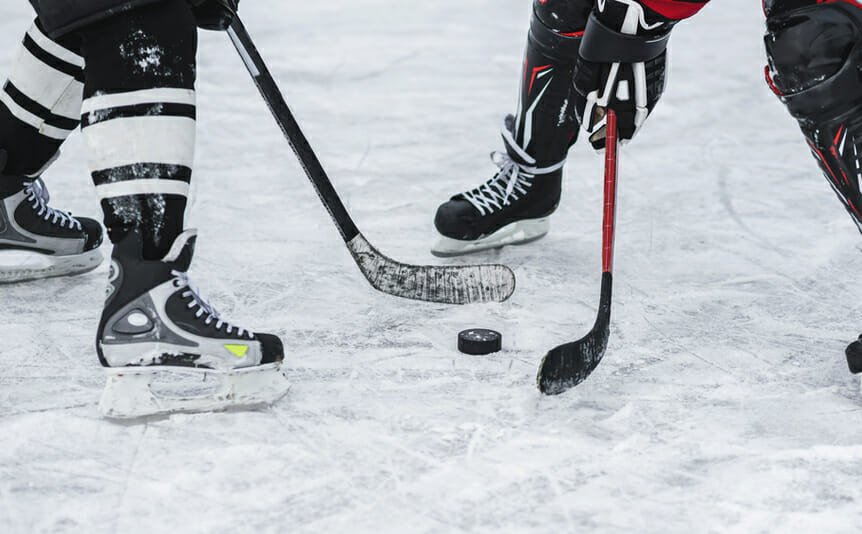