The 2019-2020 NFL season falls on one of the rivalry’s four year matches, and the Jets vs Giants game was played on 10 November 2019. The New York Jets news headlines had the bragging rights this year, as the game ended with the Jets victorious, 34-27. This means the rivalry currently sits with the Giants leading the Jets with 8 victories to 6. The Jets have won the last two league matches, so the Giants will want to make sure they are ready in 2023.

The Giants vs Jets game was a highlight in what has been an otherwise disappointing season for both teams, and New York’s football fans. Both teams are out of the running to make the playoffs this season. This is perhaps not surprising, given the two teams’ form over this past decade.

As both teams start to look towards the 2020-2021 season, which team is on the right track? They both have young quarterbacks who are finding their feet in the league, and both need to figure out how they plan to build a playoff-quality roster.

The following four areas will ultimately decide who will come out on top in 2020:

The New York Giants and the New York Jets both have young quarterbacks, in Daniel Jones and Sam Darnold respectively. Both have undoubted talent but also need to refine their games further. The story of the two New York quarterbacks also has a place in the Giants vs Jets rivalry.

In the 2018 NFL Draft, the Giants had the second pick and the Jets had the third. Many thought that the Giants would draft Darnold, but instead drafted Saquon Barkley. The Jets drafted Darnold with their pick.

In the build up to the Giants vs Jets game in November, many New York Jets news headlines were about how Darnold should show the Giants what they missed out on by not drafting him. To a degree he did just that by emerging victorious with the Jets. 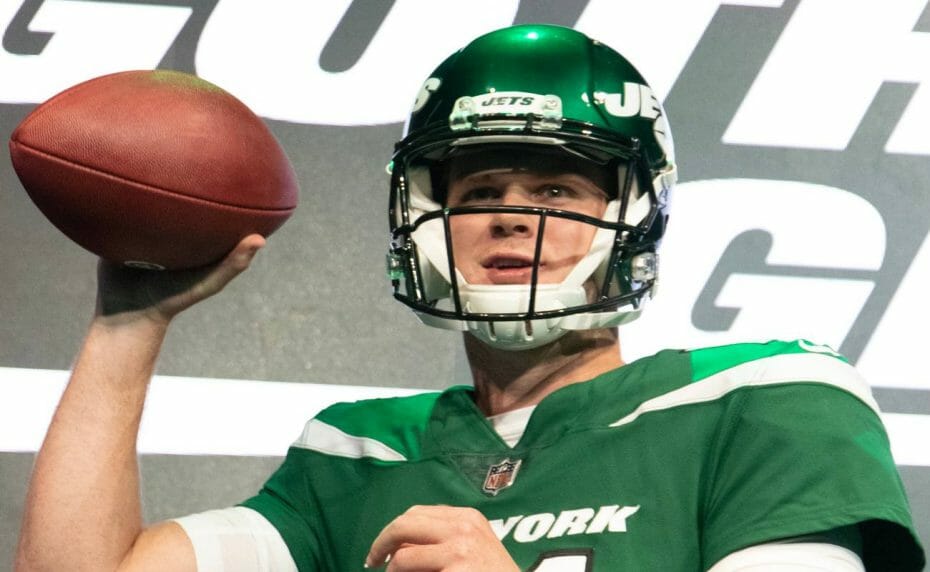 One factor that could be in Jones’ favor is that he is only in his rookie season, and could still be learning the pace and intensity of the NFL. Darnold, on the other hand, has already had a season in the NFL and should start to show that he is refining and evolving his game.

Teams that are in the process of rebuilding can build the necessary roster depth through a combination of trades and good draft picks. Looking at the rosters of both teams, it is clear that this process has already begun. Both teams have rosters with an average age of just over 26 years old, both with young quarterbacks.

For the Giants, Barkley and Sterling Shepard are excellent talents, but Odell Beckham Jr. and Landan Collins have departed. At tight ends, they have quality players in Evan Engram and Rhett Ellison.

Perhaps most importantly, they have freed up salary cap and could be in a good position to go out and get what the team needs at the end of the season. They’ll also have an opportunity in the 2020 NFL Draft to bring in more talent. Chase Young is a viable option for the Giants. Young plays Edge, and could be the perfect young offensive tackle to add to their roster. The New York Giants news sites will no doubt be showcasing some of Young’s college highlights in the build-up to the draft. 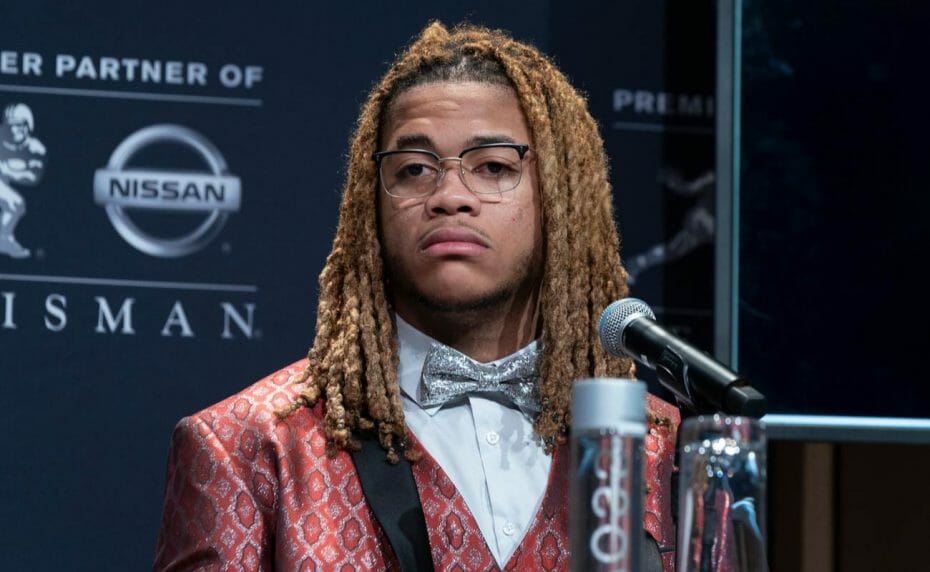 For the Jets, the rebuild project perhaps has further to go. Currently their best players are arguably Le’Veon Bell, Jamal Adams and Robby Anderson. Outside of these three players and Darnold, there are many players who show promising signs, like Jordan Jenkins, but are yet to truly deliver for the Jets.

With a decent sized salary cap available, there is no doubt that a few New York Jets rumours will be surrounding potential trades. The Jets will likely be looking for a wide receiver, an additional running back and more cover for the offensive line.

Comparing the two rebuilds, it seems like the Giants have a stronger roster at the moment, although the Jets have won more games this season, including the rivalry game against the Giants. It will be a big offseason for both sets of recruitment and scouting teams.

It would not be a shock to see both the Giants and the Jets with new head coaches in 2020. The Jets have seemed unable to bring about a sustained run of form and the Giants have at times been abysmal.

Adam Gase is only in his first season with the Jets, and could get more time to sort the team out. The Jets have already paid two head coaches compensation packages recently, so could be reluctant to pay another.

Recent New York Jets rumours of a fallout with Darnold are certainly a worrying sign for Gase. While the Jets owner has given Gase his vote of approval, things may change if it becomes a choice between Gase and Darnold.

Giants head coach Pat Shurmer may not even make the end of the season if he can’t turn the team in the right direction. Shurmer seemed less than confident about his position when New York Giants news reporters asked him if he’d last the season. Shurmer is in his second season and doesn’t seem to be the right coach for the team at the moment.

Whether the Jets stick with Gase or if Shurmer can turn things around, will be decisive for the rebuilding phase at both teams. Darnold and Jones are not going to stay 22 forever, so the rebuild has a timeframe. Any rebuild requires quality leadership.

At quarterback, both Darnold and Jones have the potential to guide their teams back to the playoffs, but will need to refine their games further. If the Giants replace Shurmer with a proven head coach, recruit well and draft a player like Chase Young, they could be returning to the playoffs sooner than the Jets.

If the Jets recruit well and draft a player like Jerry Jeudy, they could start to push on stronger than the Giants. If Gase is not the right head coach, delaying a decision could prove costly in terms of giving a new head coach time to continue the rebuild. If Gase proves himself at the end of the season, the Jets could prove the doubters and Giants fans wrong in 2020.

Betting on the future

You can bet any sports fan knows that even after extensive research, predicting the future is anything but a certainty. That’s part of the fun of sports betting: studying the game, seeing the sports betting lines on an online sportsbook and deciding whether you think it’s worth a punt.

Learning how to bet on sports is fairly straightforward. Many sports betting websites and blogs offer tips to help you know the difference between sports betting odds and sports betting lines. From there it’s all about betting responsibly and legally.