Skip to content
Home » The 2020 NHL Playoffs Preview and Predictions

Ice hockey fans are smiling again, thanks to the announcement of the NHL’s return to play format. As the COVID-19 pandemic brought all play to a halt, the announcement has made it feel like there is light at the end of the tunnel. Dates for the NHL playoffs are yet to be determined. However, teams will tentatively be allowed to go back to their training camps no earlier than July 1.

Play is set to include a 24-team tournament that will determine the 2020 Stanley Cup winner. This means that the top four seeds in each conference will receive byes, while the remaining eight teams will take part in a best-of-five qualifying round. It is believed that the highest seeds will face the lowest seeds. According to the NHL, in the qualifying round, the higher-seeded team will be the home team for games 1, 2, and 5,  while the lower-seeded team will be designated as the home team for games 3 and 4.

The losing teams from the qualifying round will enter a draft lottery on June 26, along with the other seven teams that failed to qualify for the postseason.

While the qualifying round is in play, the top four teams in each conference will partake in a round-robin tournament to determine seeding. The NHL still needs to address many concerns regarding the playoff format, but fans can rest assured that the first round of the Stanley Cup playoffs is confirmed.

It is interesting to note that many teams have had their odds shift from where they were prior to the COVID-19 pandemic lockdown. Some teams have seen drastic line movements. But the two firm favorites to win this year, the Boston Bruins and Tampa Bay Lightning, have seen their odds remain relatively stable. The top two seeds will face each other once in the round-robin action in the upcoming 2020 Stanley Cup Playoffs. The no. 3 and no. 4 seeds in the Eastern Conference, the Washington Capitals and Philadelphia Flyers, will complete the round-robin action for the conference. The Washington Capitals have seen their Stanley Cup odds drop from +1000 to +1500, while the Philadelphia Flyers had their odds jump from +1600 to +800.

The Rangers could be strong contenders in the postseason. They will take on the Carolina Hurricanes in the qualifying round. The Rangers have a great one-two punch with Artemi Panarin and Mika Zibanejad in their arsenal. If the New York Rangers can keep their pre-COVID-19 shutdown momentum going, they can be counted on to excel in the postseason. Solid goaltending from either Igor Shesterkin or Henrik Lundqvist will help them win this series. The Rangers are predicted to win against the Hurricanes. It is one of the closest matchups in the proposed first round.

The Toronto Maple Leafs have been volatile, which isn’t surprising considering factors like Mike Babcock’s firing. The addition of the head coach Sheldon Keefe has brought some good fortune and much-needed stability to the Maple Leafs. Some sports betting fans are predicting that the Maple Leafs will win their first playoff series since 2004. Undoubtedly, the Maple Leafs have a triple-threat with the best forwards in the world, including Auston Matthews, John Tavares, and Mitch Marner. Auston Matthews’s numbers continue to strengthen and he is becoming an unstoppable force for the team’s offense. He will score more goals in the first round than games played. Sports bettors are hopeful that this pause has been good for the team and has allowed them to reset. The team will face the Columbus Blue Jackets in the first round of the postseason.

If there is a team that can win back-to-back Stanley Cups, the Blues are the ones to do it. They were first in the Western Conference as all play came to a halt with a 42-19-10 record. The Blues went on an eight-game winning streak. Jordan Binnington and Jake Allen are key players in the success of this team. Binnington secured 30 wins in his 50 starts. Allen posted a 12-6-3 record with a 2.15 goals-against average and .927 save percentage. The St. Louis Blues is definitely one of the heaviest-hitting teams in the NHL.

There are definitely a few other teams that are capable of winning the championship next season. The Colorado Avalanche provides great value and shouldn’t be overlooked. They have the capacity to run for a title next season. Being one of the league’s youngest teams, they still managed to make it to the second round of the playoffs, after they knocked out the top seed, the Calgary Flames, in the Western Conference. The Colorado Avalanche are in a good position to make some moves in this offseason.

What can sports bettors expect?

Sports bettors will need to factor in different betting models. The biggest difference to consider in the new format is the fact that games will be played in empty arenas. The absence of noisy fans will have an effect on home-ice advantage. Rest and travel are also major influences in the NHL postseason success. 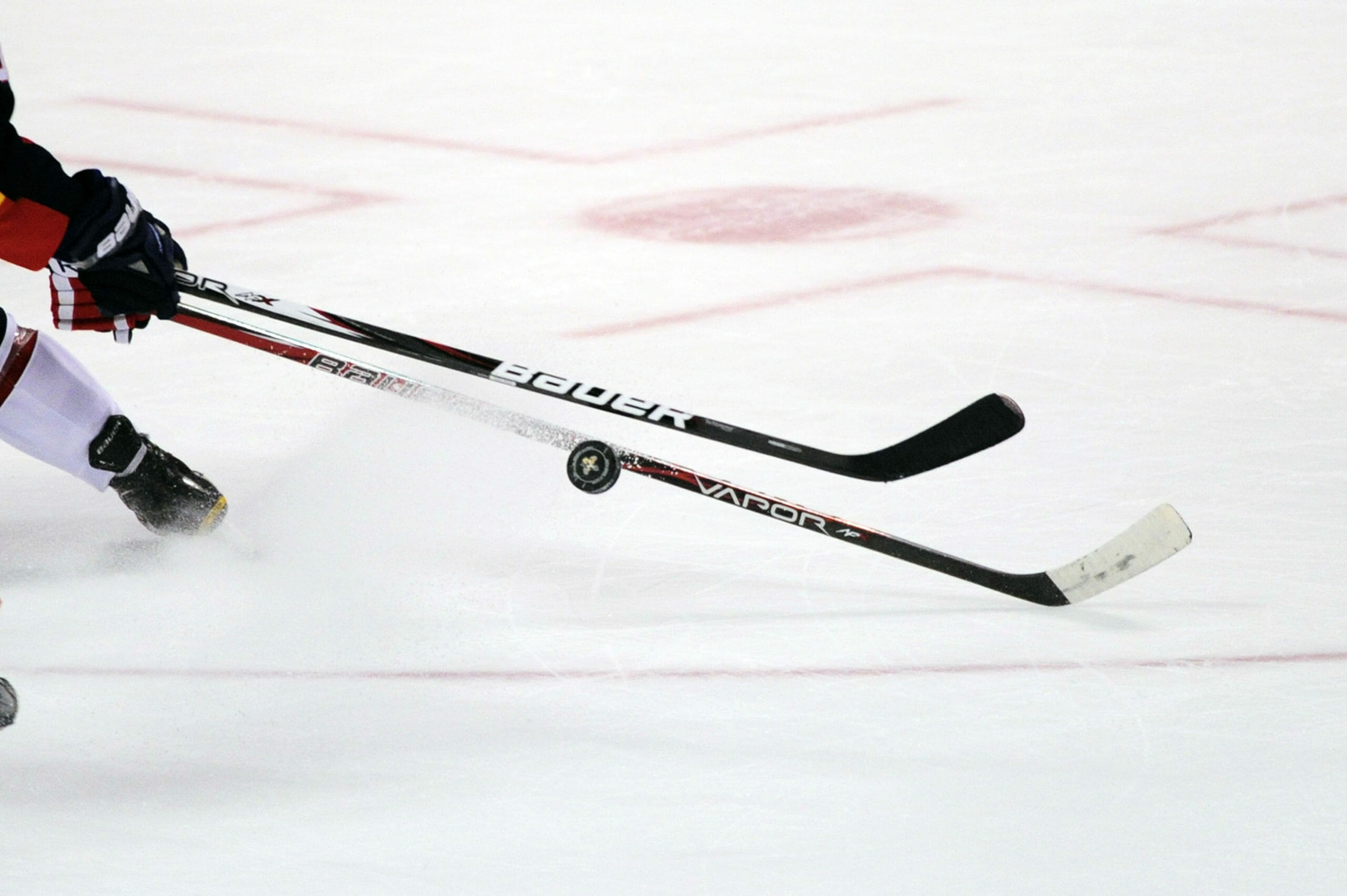 Sports
Promotions
Affiliates
About Us
Scroll back to top