Upsets within the world of sport have steadily been on the rise. Let’s look back at some of the biggest upsets in both basketball and football for the year 2021.

Sport has the ability to keep you at the edge of your seat for hours. With skillful displays of brilliance to tactical masterclasses, major leagues such as the NBA and NFL truly have captivated fans worldwide. Adding the nail-biting rush of online sports betting to the mix can really take the experience to the next level.

Over the last year, we have witnessed the status quo break wide open with huge amounts of upsets occurring all over the place. These upsets have baffled analysts, fans, and bettors all across the country. However, this has also made things really interesting. Below we have listed some of the biggest sports betting surprises and upsets of the year so far.

The world of basketball was in shock with the number of upsets that took place in the sport over the last year. One of the largest headlines was the unprecedented amount of upsets that came from this year’s March Madness. Basketball betting across both March Madness and the NBA embraced these upsets, churning out massive paydays across the country.

This year’s March Madness was true to its name with double-digit upsets all around. The sports betting world watched people’s brackets blow up everywhere with massive upsets in the first two rounds. Here are some of the biggest upsets (with moneylines) below:

This turned the basketball betting odds on its head. On average, March Madness sees around 12 – 13 upsets per year. The most in one year has been 19 in the 2014 tournament. However, this year’s tournament had 14 qualified upsets before the start of the round of 16.

The madness did not end there, the NBA saw one of the greatest upsets of all time this year. This was the absolute dominant win by the Indiana Pacers over Oklahoma City Thunder. They eased to a 152 – 95 win, breaking the record for the largest point difference on the road in NBA history. The previous road team record was set when the Boston Celtics beat the Chicago Bulls 133 – 77 in 2018. This smashed the basketball betting odds making it an upset of note.

Indiana forward Domantas Sabonis returned from injury with a triple-double in the first half and finished the game with 26 points, 19 rebounds, and 14 assists. In addition to this, Sabonis also finished the game with the highest plus/minus of any other player who recorded a triple-double in a game. The pacers also lead by 67 points with 4:12 remaining, the largest NBA margin for the last 25 years.

Another huge upset of note this year occurred back in June when the Atlanta Hawks pulled off a massive victory over the Milwaukee Bucks. Game 4 of the 2021 NBA Playoffs saw Lou Williams perform in his first-ever playoff start in which he did not disappoint. Finishing the game with 21 points and 8 assists, he led the Hawks to victory, leveling the series 2-2.

Nobody saw this coming, and the betting odds agreed. This was mainly because the Hawks would enter Game 4 without their 22-year-old superstar, Trae Young. In addition to Lou Williams’ outstanding performance, Bogdan Bogdanovic also came to the party with 20 points, 5 assists, and 4 steals.

The love of the underdog is enshrined into the very fabric of American Football. From a grassroots level all the way to the Super Bowl, anything can happen. This ethos is deeply enshrined in the “Any given Sunday” mantra of the NFL and Footballing community. However, the amount of upsets in the NFL this season has radically shifted the entire league, with Football betting happy to be taken along for the ride. Here is one of the big ones:

Despite a consensus rising about the Buffalo Bills becoming Super Bowl favorites, their loss to the Jacksonville Jaguars baffled fans everywhere. Football betting odds had the Buffalo Bills as 15-point favorites. Although everyone has their opinion as to how and why this happened, many believe the underdogs often have benefited from the favorites cracking under pressure.

This season has seen a bunch of smaller teams take out fan favorites with ease. This includes the Denver Broncos beating the Dallas Cowboys, the Giants taking down the Las Vegas Raiders, and even the injury-plagued New Orleans Saints beating Tom Brady’s Tampa Bay Buccaneers. These victories smashed the Football betting odds and reminded us all of the fact that anything can happen.

What to expect in the future

The amount of upsets over the last year has really broken the glass ceiling of possibilities in the online sports betting space. Anything can happen and the odds certainly have adjusted to that tune. The rise of social media and communication has also had a massive impact on how quickly word can get out about player conditions or incidents that may have happened that can affect the outcome of the game. Because of this, live updating of betting odds is set to become the norm on all online sports betting platforms. More data, more news, and more information to guide and update the odds quicker than ever before.

As you can see, nothing is certain. Anything can happen! Get in on the action, don’t miss out! Borgata Online is a world-class online sports betting platform available online via their website or through their mobile app. With the best betting odds that are updated regularly, Borgata Online is the most seamless sports betting experience out there.

Register now with Borgata Online for all the best sports betting lines, news, and updates! 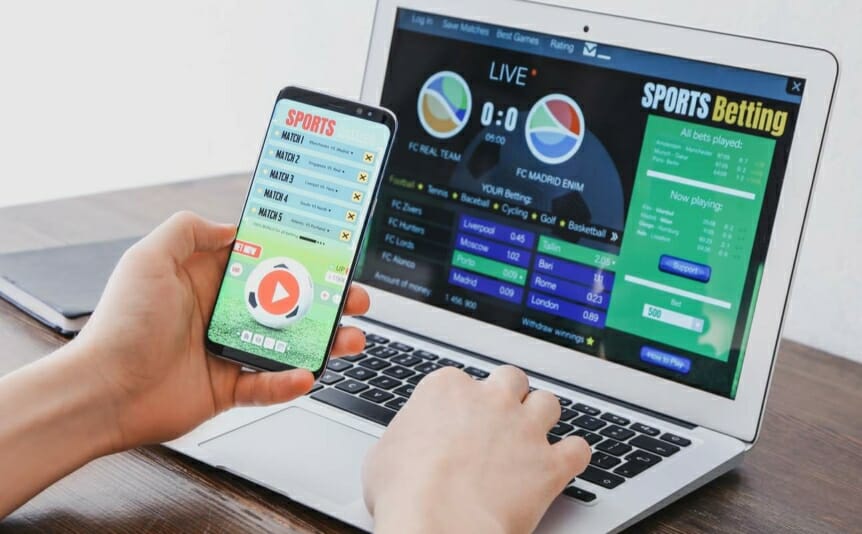 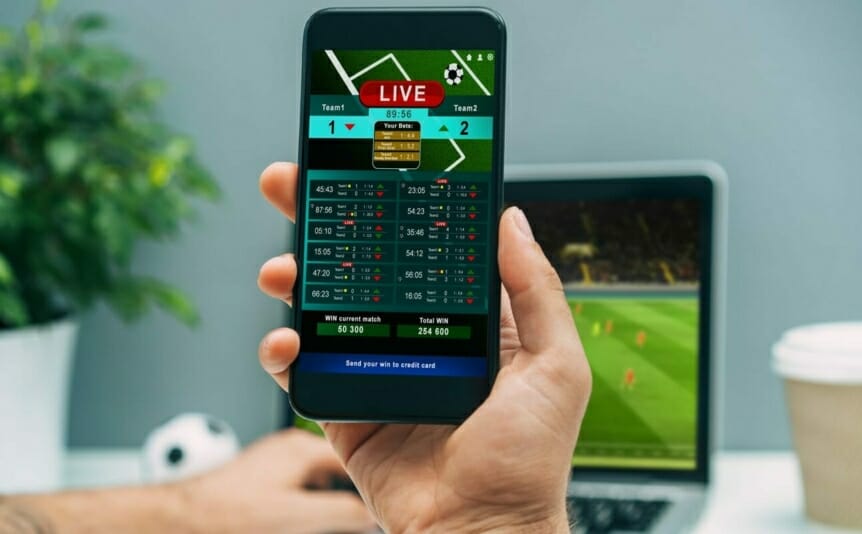 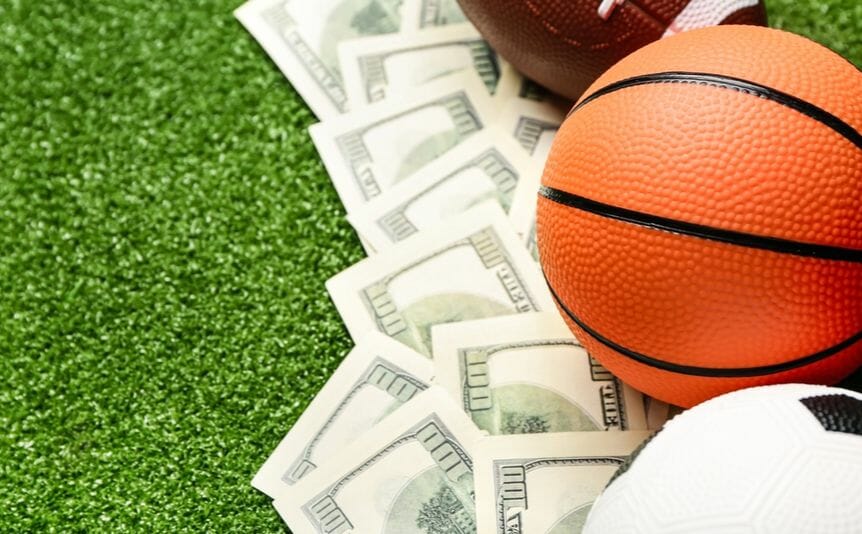