Skip to content
Home » The Top 10 Misunderstandings About Table Tennis

While many people have heard of table tennis, it remains widely misunderstood. Table tennis (not to be confused with ping pong – and we’ll explain why later) is not just a recreational game played at parties, it’s actually a competitive Olympic sport that requires a high degree of skill and athleticism. It offers many physical and mental health benefits to those who play it regularly, as well as some serious thrills and excitement to fans who love to watch the fast-paced action. Many online sports betting sites offer table tennis betting these days, partly because enthusiasm for spectating this sport is on the rise.

Below, we unpack 10 of the misunderstandings around the sport, review some of the rules approved by the International Table Tennis Federation (ITTF,) and explore the game in greater detail.

While ping pong may once have been the informal name for table tennis, they are, in fact, two different games, however similar they might be. The latter is an official Olympic sport, and there are a number of differences between the games’ rules.

Ping pong players use bats made with sandpaper, which reduces the speed of the ball, making the game more available to less serious players. The number of points in each game also differs, as do the ball sizes, though only slightly. In ping pong, the ball must bounce on the server’s side of the table before going over the net, which explains the game’s onomatopoeic name.

Overall, table tennis is a more serious sport, whereas ping pong is more of an informal game played among friends.

While recreationally the game may be played on a fairly small table that doesn’t require much movement other than swinging the bat, the competitive sport is played on a 9ft long, 5ft wide table (with a huge space around it,) and demands coordinated footwork, core strength, speed and agility.

According to professional coach Matt Hetherington, this real sport is a lot more physical than people think, especially for serious competitors. Professional players do drills to improve their footwork, cross-train to build explosive leg power – with exercises such as weighted squats, lunges and jumps – and focus on their core strength to generate power. They don’t, however, focus much on upper body strength, as the ball is small and light, and the aim is not to hit it too forcefully. Agility is the name of the game, here!

3. It requires no skill

Like any Olympic sport, this game is no different in that it requires a high degree of skill and training. Table tennis requires both physical coordination as well as excellent hand-eye coordination. It also calls for extremely quick reflexes, nimbleness and speed.

While many people may be able to pick up a bat and have a go at a couple of swings, mastering the sport takes commitment, practice and experience. Athletes preparing for the Olympics may undergo rigorous training up to six hours a day, six days a week, to build up the skill and condition their bodies and minds need for what’s ahead.

Before September 1, 2001, the game was played up to 21 points. Many people remember this way of table tennis scoring, and take it to be true to this day; however, ever since then, the game is played to 11 points, and must be won by a two-point difference. Women’s matches require players to win three rounds, while men’s matches require players to win four.

5. A specific type of racket must be used

There are some specifics in racket requirements, and some freedom given to players. As mentioned, while ping pong rackets are made of sandpaper and wood, table tennis rackets tend to have a rubber hitting surface, which has a spring-like effect on the ball, adding to the speed of the game.

The racket can be of any weight, shape and size. It must, however, have a red overlay on the one side, and a black overlay on the other. At least 85% of the material should be natural wood, and the maximum thickness should not exceed 4mm.

6. You have to serve diagonally

While you may need to serve diagonally in tennis, squash, and badminton, in table tennis, you can serve however you choose. That includes off the side of the table (if you can get enough of a sidespin!) This applies only to singles, however – in doubles, the first serve must be diagonal, and from your right-hand half to your opponent’s right-hand half.

7. You can’t hit the ball around the net

While it might be a challenging shot to get back, if you put the ball out very wide, you can hit around the net, and your opponent can also return it around the net – as long as it hits the table, you’re okay. In some cases, this may result in the ball rolling on the side of the table, without even bouncing. Either way, the rules allow for this.

8. The ball has to cross the net four times before starting ‘play for serve’

While “play for serve” may be practiced during recreational games, it’s not a factor in competitive play, where the person who serves is usually decided by either a coin toss or picking the hand the player thinks the ball is in. Even in non-competitive games, the two choices above would be better ways to determine the server, or there should be a predetermined point at which it’s agreed between the players when you can start attacking the rally. It doesn’t really matter how you decide who goes first if it’s a fun game, as long as you both know what’s happening!

9. You can hide your serve

Before the 2001 rule revision, hiding the ball when serving was allowed; however, it has since been ruled a foul act to hide the ball, either in the palm of the hand or after the toss. The ball must now rest motionless on the palm of the server’s hand, before being thrown vertically at a height of at least 6.3in. How they measure that, who knows!

10. You can play with any ball

While ping pong balls may come in many colors, table tennis balls must be white or orange, 1.6in in diameter and weigh 2.7g.

With all this talk about the sport, and given you know so much more about it, you may now be wondering how to bet on table tennis. Look no further! You can find the best table tennis odds and betting tips when you register with Borgata Online. At our online sportsbook and betting site, we also offer online sports betting for a variety of your favorite sports including football, baseball, tennis and more. 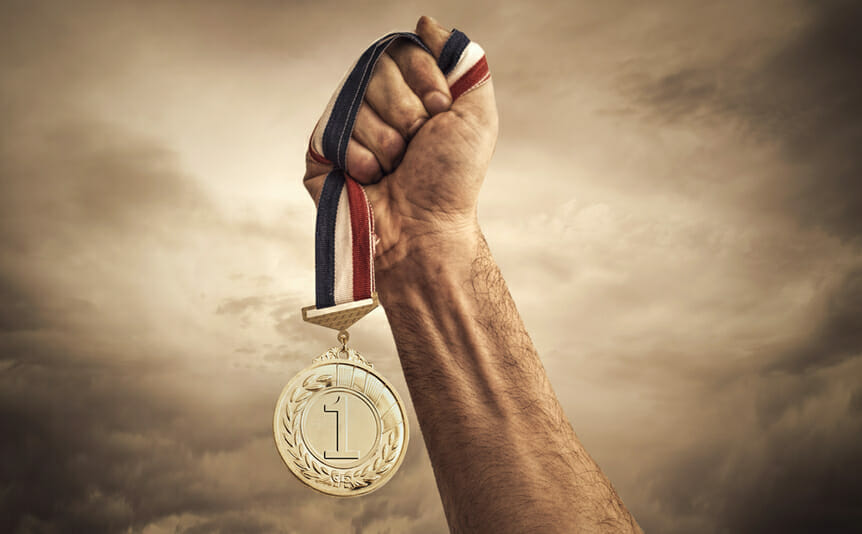 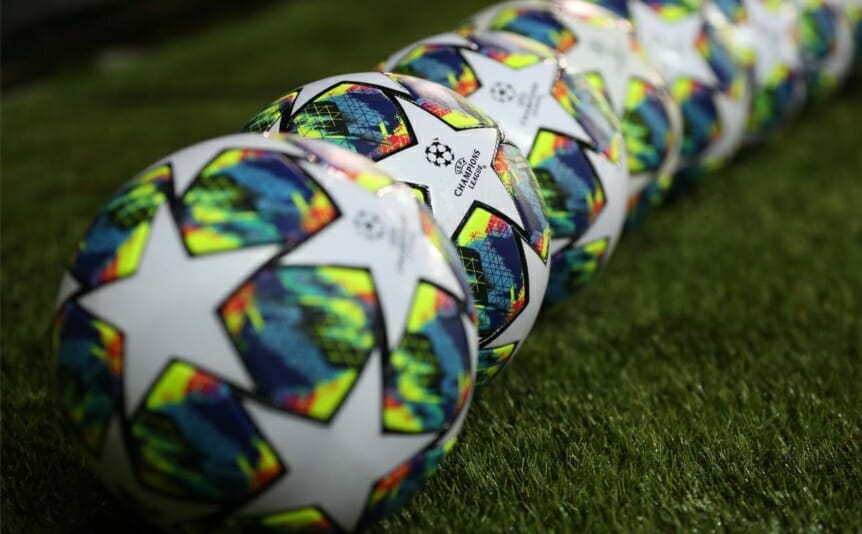 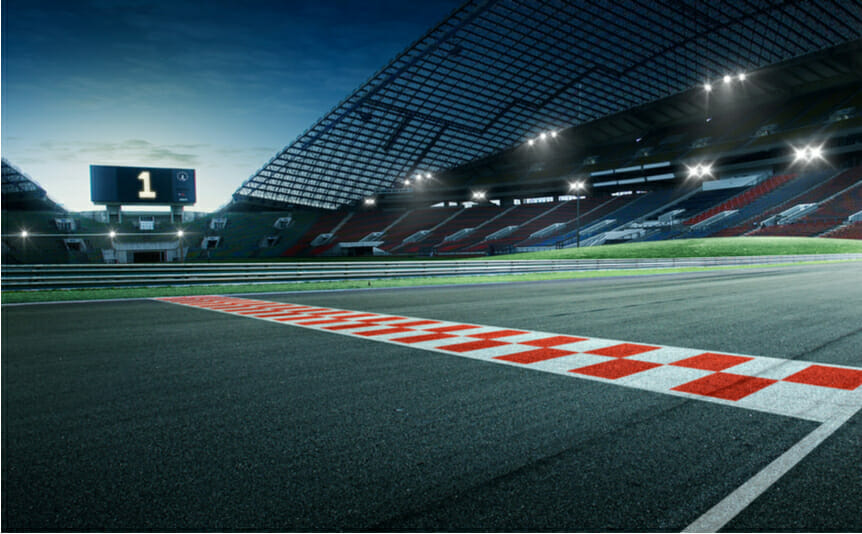